I had never given blood before I came to Ireland 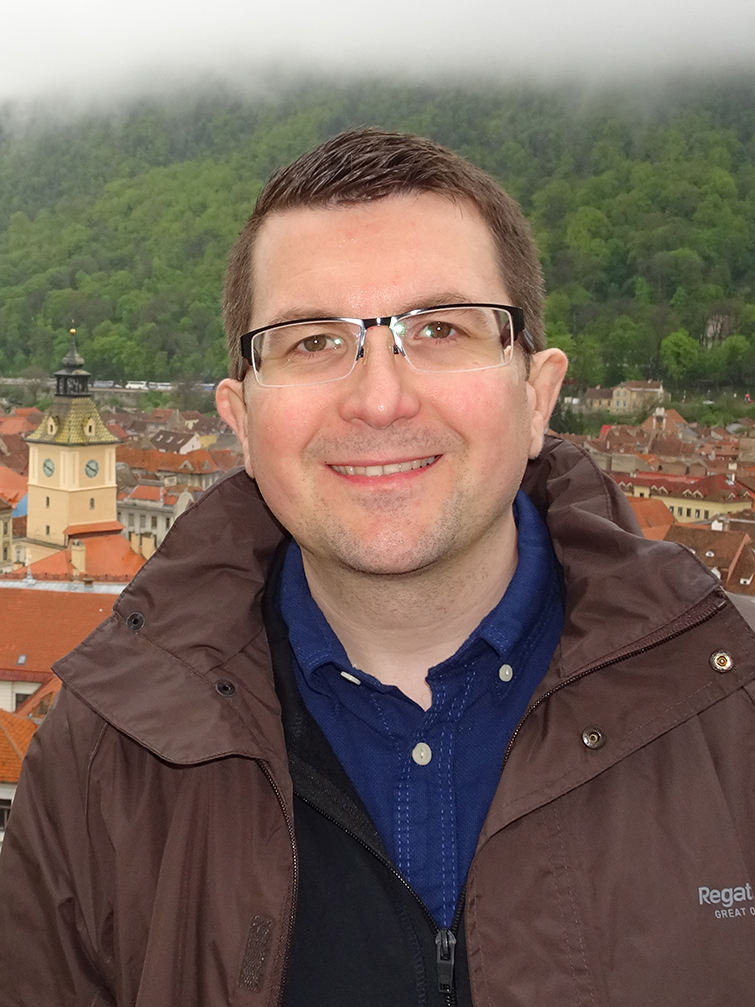 I had never given blood before I came to Ireland.

I always wanted to donate but I think the fear of blood and needles kept me away. Eventually I made myself make the time to make an appointment and register. It took a bit of time to sign up and I had to give a sample, but once that was done they got back to me to say it was all ok, and I went from there.   I’m not sure what inspired me to go to D’Olier Street that day – luckily neither myself or any of my family have needed a blood donation. It was just something I had always wanted to do.

I just wanted to donate

The first two or three times I just wanted to donate, then at my third or fourth donation one of the nurses asked me if I had been called in. I said no, I just wanted to donate and that’s why I came. She told me there was a note on my record saying my blood was high in oxygen and so it goes to the children’s hospital. I just thought, ‘Wow!’ I felt really uplifted and that has inspired me to carry on donating. I also found out that if you donate 10 times you get a silver pin, so that also encourages me!

Ireland is our home and we are very happy living here.

I first came to Ireland in 2004. I had originally wanted to go to England, but it was a very popular destination among the Polish community so my then-girlfriend and I said would we try Ireland. It was just before Poland joined the EU, but we found jobs ok and haven’t really looked back. We are now married and we have bought an apartment – Ireland is our home and we are very happy living here.

I am lucky to enjoy the same opportunities as Irish people.

Luckily I have never had a negative reaction towards me and have never felt unwanted here in Ireland. You do sometimes hear people say “Foreigners are coming to Ireland and taking our jobs”, but I have never taken it personally. I work hard, pay my taxes and mortgage and I am lucky to enjoy the same opportunities as Irish people.   Currently my wife doesn’t donate blood, but I am hoping to change her mind – I think she’s a little bit scared. She is leaning towards donating – hopefully the Bloody Foreigners campaign will help persuade her!